TaylorMade has announced the all-new Stealth Plus and Stealth fairway woods. In addition, the company unveils its expanded hybrid offerings with the Tour-inspired Stealth Plus Rescue and Stealth Rescue.

Carbon is the prevalent design thread across the entire Stealth product line – from drivers to fairways and hybrids. That shared DNA makes this an unmistakable family, linked by the usage of advanced multi-material construction in pursuit of faster ball speeds, high MOI performance and precision playability.

The Stealth Plus fairway relies on the proven strength of ZATECH titanium, which is made in small batches using a unique process that allows engineers to improve the strength of the face and still maintain a high level of ductility. The ultra-thin construction promotes fast ball speeds and allows TaylorMade to push the limits of face flexibility.

An all-new infinity edge carbon crown creates a 12% larger carbon surface area compared to the SIM2 Titanium fairways, which allows the redistribution of more weight lower in the clubhead. Mass from the heavy 80g V Steel™ sole has been re-engineered for forgiveness while maintaining its core purpose of improving turf interaction and versatility. 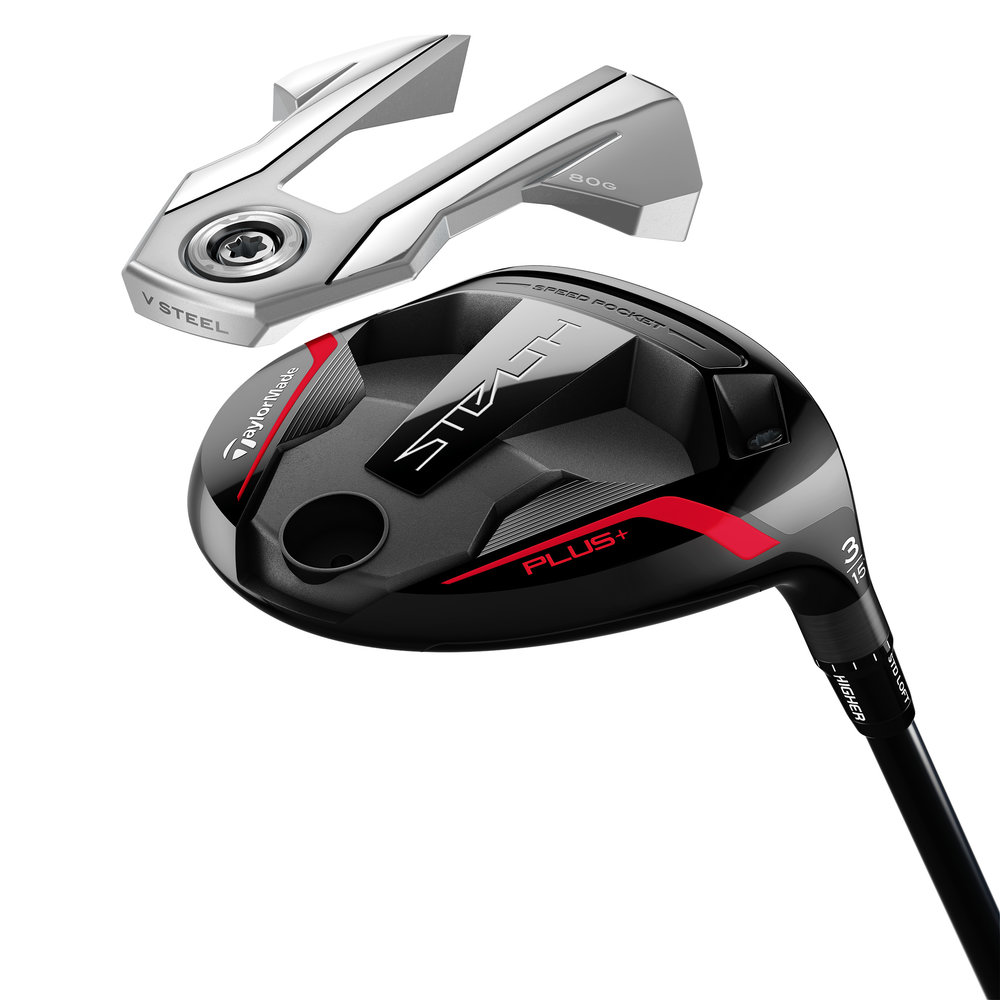 The MOI on Stealth Plus is 12% higher than SIM2 Titanium and 18% higher than the original SIM titanium fairway. Overall, the design changes resulted in a club with the lowest CG ever in an adjustable TaylorMade fairway.

With a refined 175cc profile, the Stealth Plus fairway delivers the ideal blend of playability, shot making and distance. While the address area of Stealth Plus is only 2% larger than SIM2 to maintain versatility, the face area is 12% larger to provide improved performance on off-centre hits.

In the Stealth model, the all-new 3D carbon crown allowed engineers to shift weight lower and deeper in the clubhead. With a larger profile compared to Stealth Plus (190cc vs. 175cc) and a refined V Steel sole, this fairway is the ultimate combination of distance and forgiveness. Stealth fairways feature C300 Twist Face®, which delivers top of the line 3-wood speed and the V Steel sole promotes versatility and reduced turf drag.

“For most golfers, the fairway wood doesn't get used on every hole. But when those moments arise, it needs to deliver. No matter what the shot requires, whether it’s forgiveness, distance or playability, you need to know your club can produce the desired results. That’s why we designed the family of Stealth fairway woods with increased MOI for added forgiveness without sacrificing the high launch and low spin results that produce the marquee distance golfers have come to expect from TaylorMade fairways. The new advanced laser alignment system and refined profile, especially on the Stealth Plus model, help inspire shot-shaping confidence with optimal control at every level of the game.”

In both models, the trusted colour contrast crown that has been a TaylorMade staple for nearly a decade has been replaced by an advanced laser alignment aid that stretches across the top of the face. The laser-etched pattern delivers a subtle, yet powerful alignment tool. It was designed using optical engineering and player testing to deliver visual cues that influence alignment at address and how the club is delivered at impact. Furthermore, moving the alignment aid onto the face of the club allowed for a clean and minimalistic aesthetic on the crown. 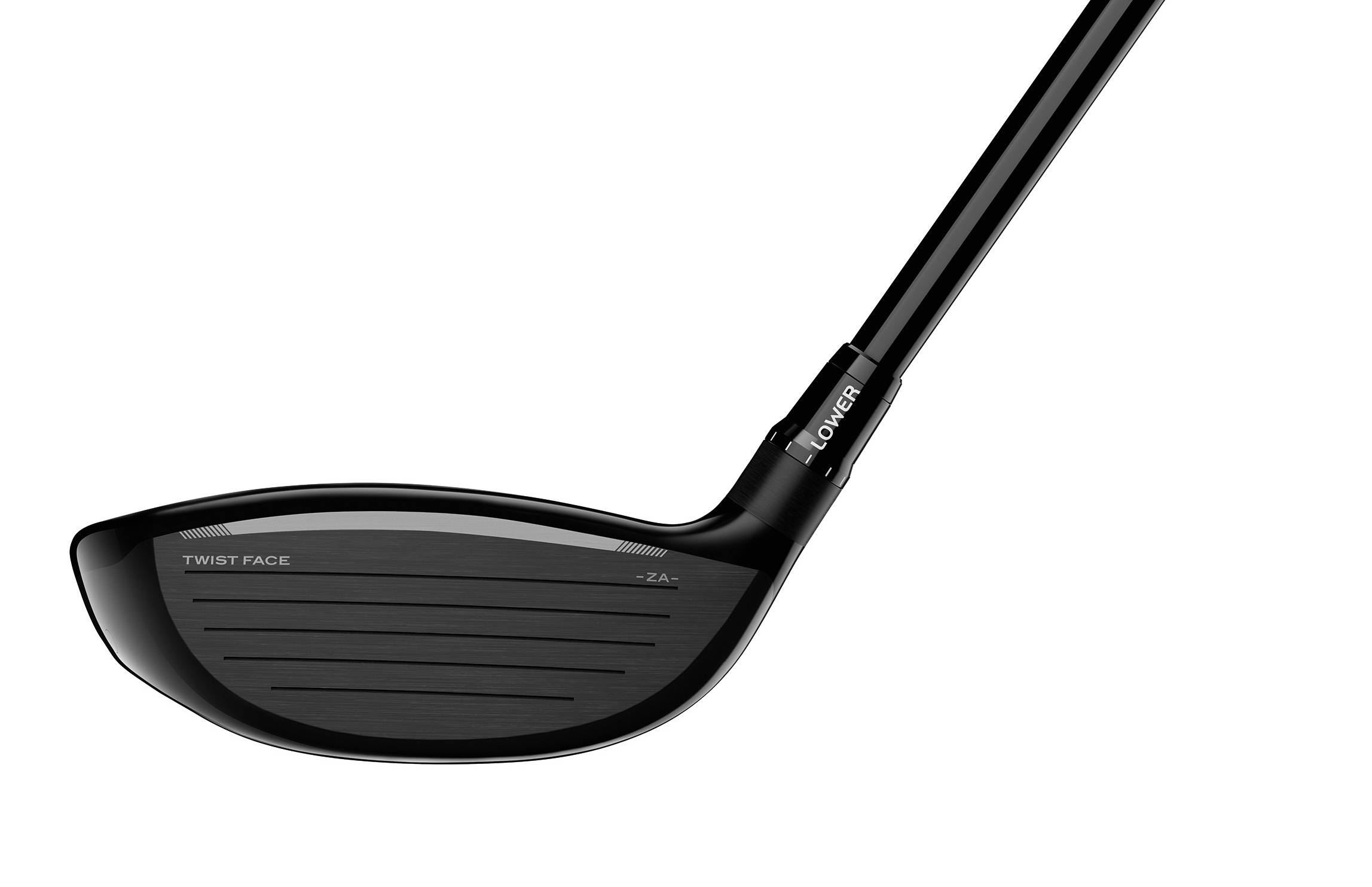 Stealth Plus and Stealth Fairways will be available for pre-order on January 4 and at retail on February 4, 2022.

Unprecedented Tour adoption over the last two seasons sparked an evolution among TaylorMade hybrids. Feedback from the world’s best players fuelled the refinements made to both Stealth™ Plus Rescue and Stealth Rescue for 2022. 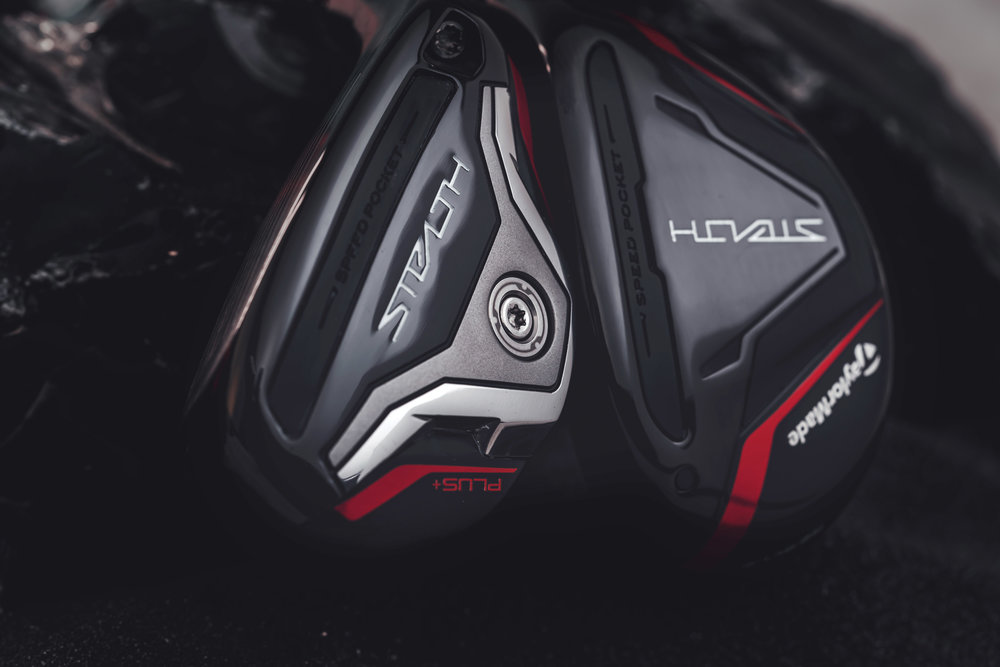 Stealth Plus is a shot maker’s dream. The iron-like high-toe profile and compact overall footprint make it easier to control trajectory and shot shape, while maintaining added forgiveness compared to long irons. 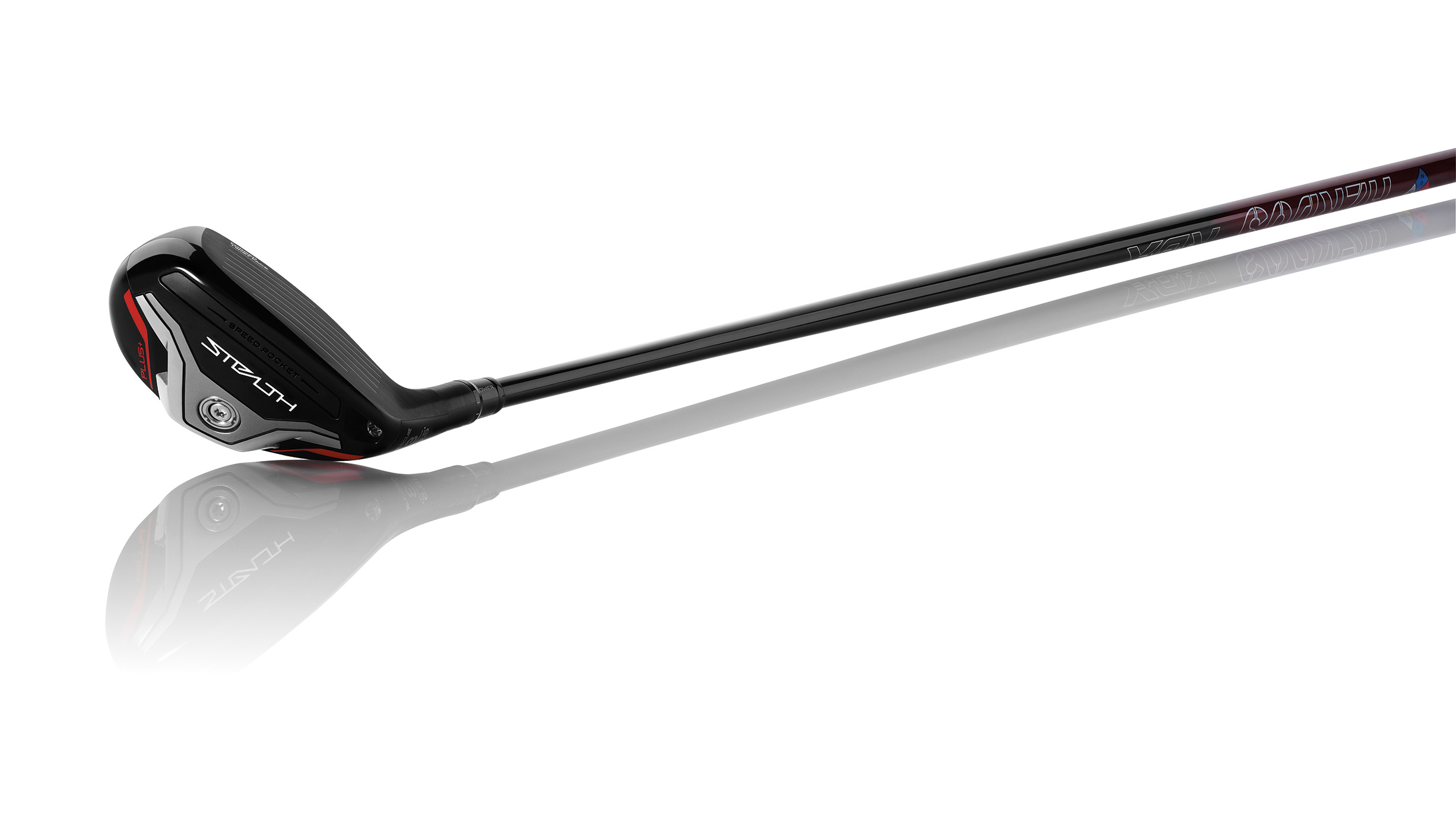 The Stealth Rescue combines Tour-validated designs with a new carbon crown construction. In the world of golf equipment, engineers know the slightest weight shifts can significantly influence performance. The new carbon crown construction allows for the relocation of a massive 7 grams, transferring it lower in the head to better position CG for easy launch, optimal forgiveness, and better stability through impact. The V Steel sole positions weight low in the club to encourage high launch and enhanced turf interaction, making this club a weapon from any lie.

Stealth Plus and Stealth Rescues will be available for pre-order on January 4 and at retail on April 1, 2022, and February 4, 2022, respectively.